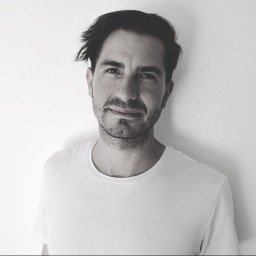 The Power Of Restraint In Design

That Adele album is really good.

I know everyone's kind of over it now, and it's been overplayed, but it's a damn good album. In Chris Anderson's book, The Long Tail, he talks about how access to digital music on the internet caused the masses to abandon manufactured radio "hits" and seek out playlists that suited them personally. That makes sense. Radio hits tend to be garbage - they're overproduced.

I believe Adele's album is so popular because it's so simple - just a woman with a great voice, singing to minimal musical accompaniment. It totally stands out. It's a fantastic example of the power of restraint.

Great design is about restraint. Stripped back to the core essentials, we find reality and it's beautiful in it's simplicity.

When designing software (or anything) restraint is of the utmost importance. You must restrain yourself from trying to please everyone by adding more and more.

It's easy to add features. It's incredibly difficult to strip a product down to it's most core essentials and make them beautifully simple and easy to use.

Adele became the first artist in history to lead the Billboard 200 concurrently with three number one singles.